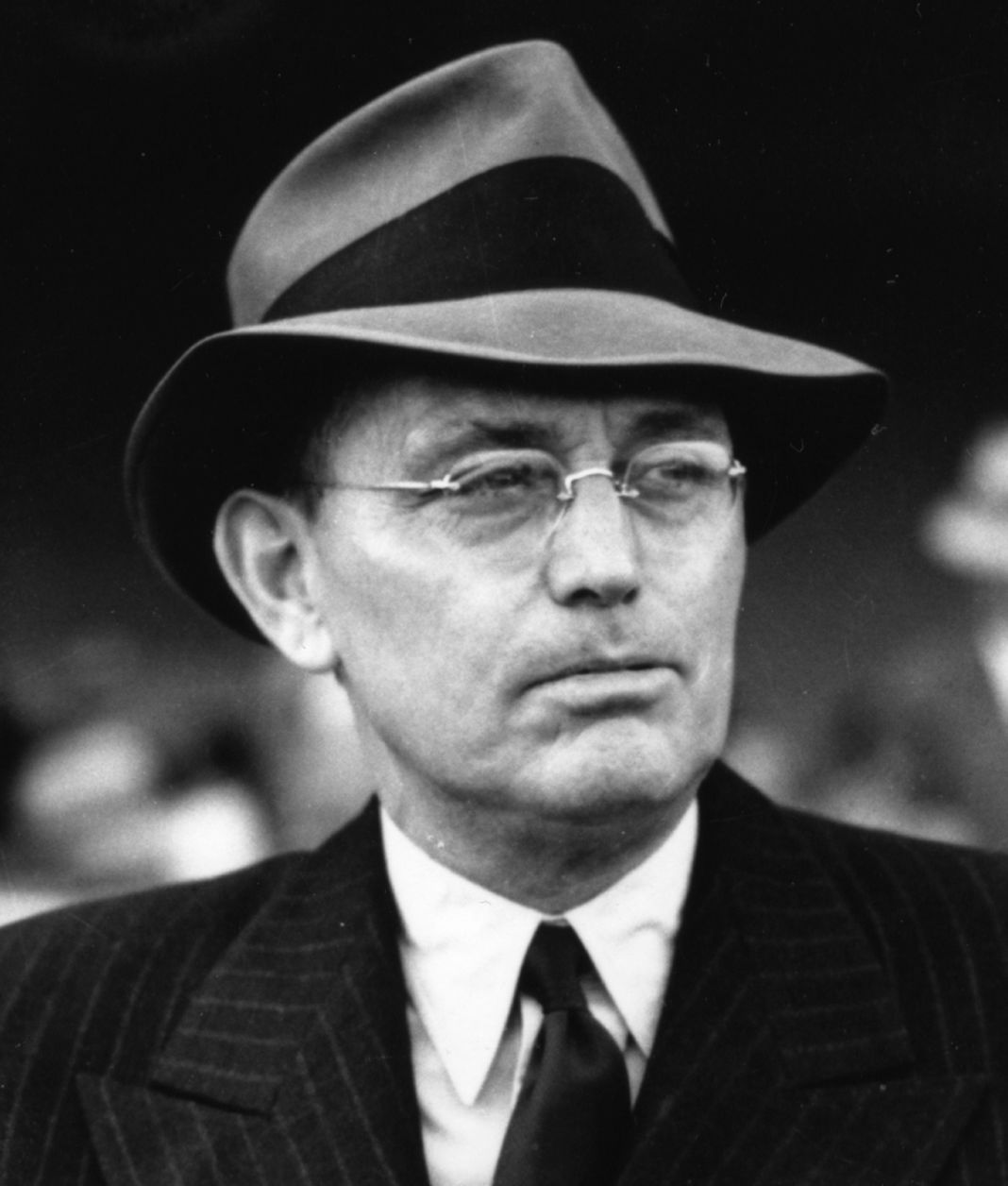 Alfred Damon Runyon was born in Manhattan, Kansas in 1880 and grew up in Pueblo, Colorado. As a teenager he worked in the newspaper trade under his father and in 1998, enlisted in the Spanish-American War. He returned to work for various Colorado newspapers and became a sportswriter for the New York American in 1911. During the First World War he was a war correspondent for the Hearst newspapers and after the war continued to work as a Hearst columnist. He is best known for his Broadway stories—tales of actors, crooks, gamblers and gangsters during and after the Prohibition era. He died in 1946.


Text obtained from the compilation Damon Runyon: A to Izzard by E.C.M., available at MobileRead, and from scanned articles at UNZ.org


Works by Damon Runyon are in the public domain in countries where the copyright term is the life of the author plus 70 years or less.